The Palladium Hotel Group hotel chain was founded in the late 1960s in Ibiza by businessman Abel Matutes Juan. He set out to design the most exclusive accommodation, based on the fundamental concepts of luxury, quality and first-class service. He took his first steps in the Balearic Islands and the Canary Islands, and in the early 1990s he continued the adventure by opening several resorts in the Caribbean. He then built on his success by opening hotels in top world destinations: Spain, Italy, Dominican Republic, Mexico, Jamaica and Brazil. In 2000, these hotels were grouped together under the name of Fiesta Hotel Group. In 2012, the group opted to update its company image and became Palladium Hotel Group, taking its name from its five-star Caribbean resorts. The aim is to convey a corporate philosophy based on excellence and on high standards of quality, as well as the drive to progress and increase the group’s international profile. Palladium Hotel Group was created to clearly define the direction of a new stage in which the customer and human capital are the Group’s priority.

Palladium Hotel Group asked us to “recommend a digital media mix that was consistent with their off-line eforts”. Increasing brand awareness in the U.S. and Canada while driving sales was an important consideration. Palladium Hotel Group also wanted to implement prediction modeling, which required that our media execution built a solid audience base.

t2ó implemented a technology tech stack that allowed us to track, tag and measure all digital an online efforts. We activated several scpecialized vendors, tested each one of them against our KPIs and proceedded to effectively iterate and boost the best performers. 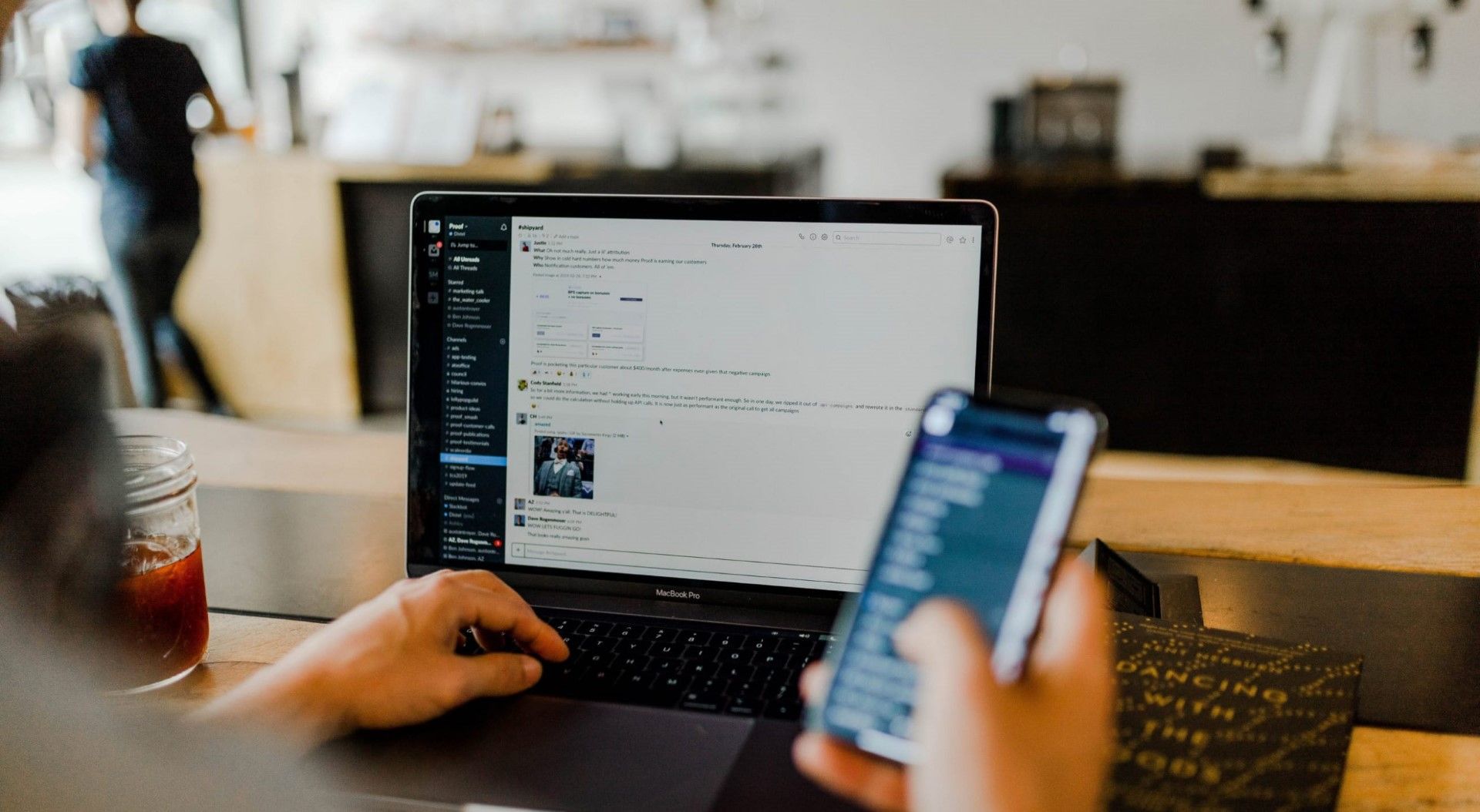 Making use of AI

Our data science team implemented an AI generated deep audience list executed programmatically, and running in tandem with a Machine Learning algorithm that allowed us to predict sales with a high degree of statistical confidence.

A 3-phase
process and
a lot of hard
work

Testing and understanding each vendor was both time consuming and costly, but well worth it. The technology environment imlemented allowed us to gather valuable data from the audiences targeted. Our test and learn approach also provided with vast amounts of data-driven insights from our specialized vendors that informed our optimization efforts and ultimately translated into solid business results. 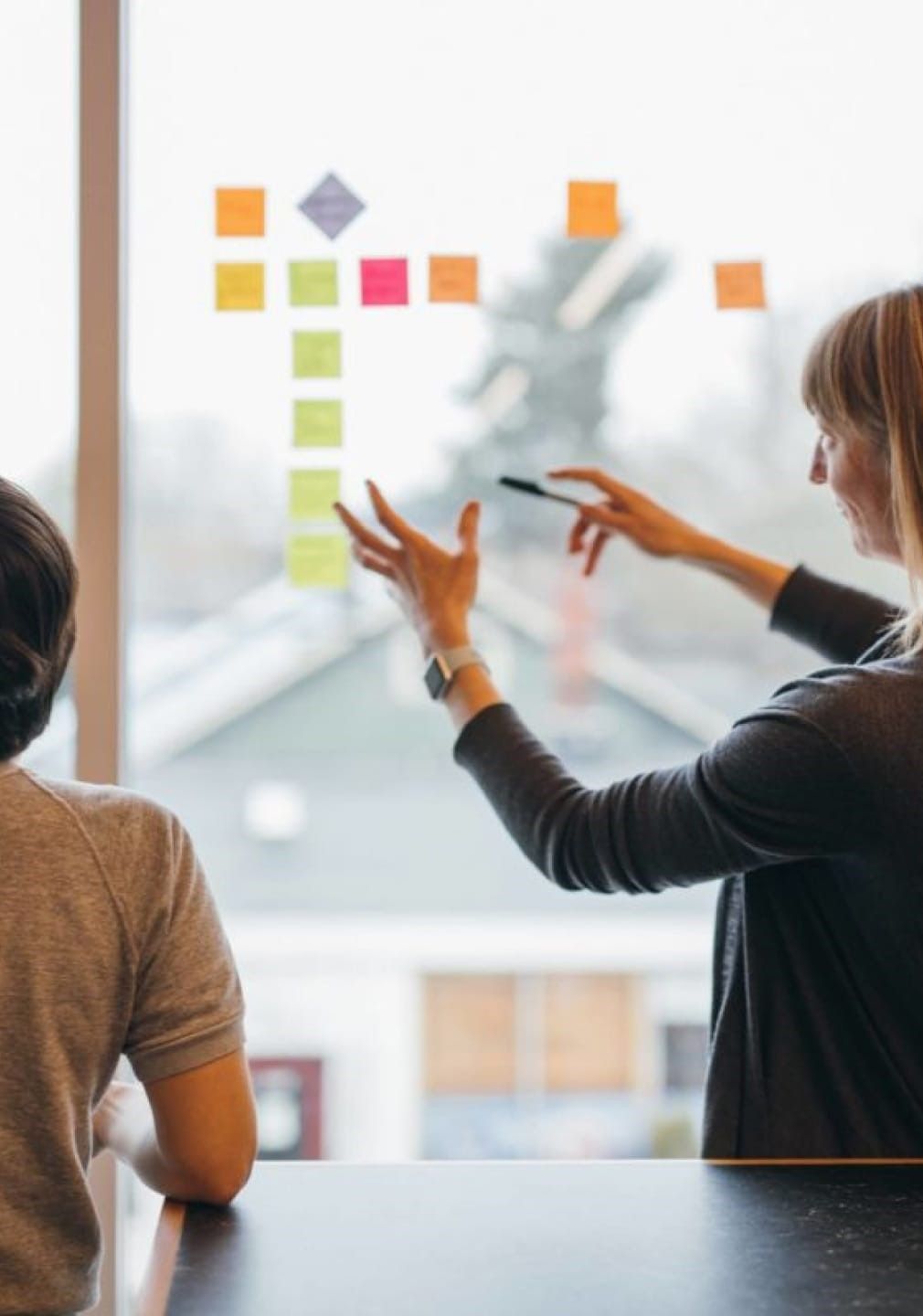 “In t2ó we found a partner that provides that flexibility I mentioned earlier. From the beginning we proposed and agreed on a completely scalable technological environment on which to build our campaigns and develop our strategy; but an environment that we do not feel prisoners of and that we believe we can migrate to other solutions if the current ones are no longer the best for our needs at any given time, as t2ó's approach is very result-oriented and pragmatic.

On the human side we find a team that, both at a technical level and at an account monitoring level, is highly competent; we are very happy with the team. It is also a very stable group, which is something that advertisers appreciate, because in the end the accounts are kept by people.”

t2ó is a full digital solutions agency with offices in the United States, Mexico, Spain and Italy.

We help brands connect with their audiences, increase their sales and build customer loyalty.

More than 15 years running integrated digital marketing solutions powered by people who care your business 3 pillars to grow our clients: Business, Technology & Activation Audience-centric approach to accelerating growth,our digital solutions work together within our performance planning framework, Connect-Convert-Grow to ensure that you can always keep up and increase users lifetime value.

We’d love to build something big together.

Sign up to receive t2ó news, insights and events